Stuart Agnew rallies to the side of Gerard Batten

Full statement from Stuart Agnew MEP in support of the UKIP leader.

Stuart Agnew is an MEP of the highest integrity who fought in the troubles in Rhodesia against communist insurgents he now fights for his leader! 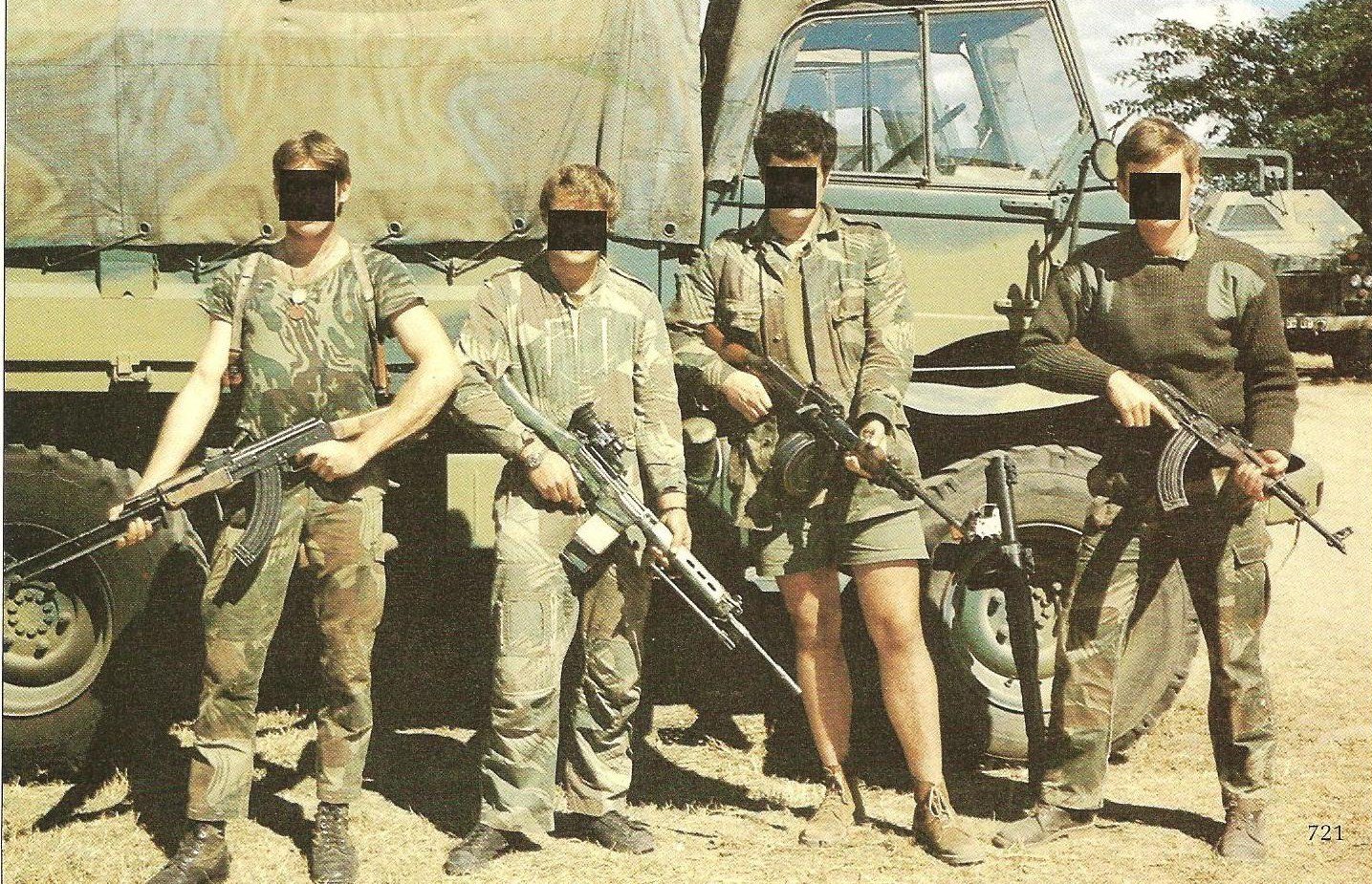 “I woke last Friday to hear Radio 4 announcing that Nigel Farage was urging a vote of
no confidence in Gerard Batten.
I refuse point-blank to support this initiative and am very dismayed that such an
incident has occurred.
Gerard and myself had been members for several years before we finally met in 2003
for the first time. Regional list candidates had recently been chosen for the Euro
Elections the following year and we were all on parade at Conference. Gerard
contacted me a few months later to express his genuine concern at the suitability of
one of the Eastern Region upper list candidates. This individual was a minor
celebrity and, as such, the darling of the National Party, where it seemed he could do
no wrong. I had known the person from an earlier life and was in full agreement with
Gerard.
It took the leadership another five years to come to the same conclusion.
Gerard usually sits on my left in the Chamber, so I have got to know him fairly well.
It is impossible to be more Eurosceptic than Gerard Batten and it is hardly surprising
that he was a founder of UKIP. We sometimes wonder if he takes it too far.
However, I was wrong and he was right when it came to supporting an engagement in
the Article 50 process. He said it would lead to a Brexit in name only, which is
exactly what has happened.
Since taking over the leadership of the Party, out of a sense of duty, last year he has
improved both membership and finances. A most creditable performance.
He strongly reminds me of my political hero, Ian Smith, of Rhodesia. There were
others in Smith’s cabinet who were more eloquent, media friendly and better
connected than Smith. He, however, was able to appeal to poorer whites and,
crucially, Africans, being a fluent speaker of Shona.
Smith, like Gerard, deeply mistrusted Conservative politicians and was subsequently
betrayed by them.
Gerard has, in recent years, become aware of a thoroughly unpleasant cultural
practice slowly undermining the social fabric of this country. Increasing numbers of

women are being reduced to their status in the Dark Ages, mere possessions of men.
Our politicians pretend this is not happening and vilify those who expose the truth.
Fortunately, Gerard is not alone in his concern. Lord Malcolm Pearson is equally
motivated and we witness in UKIP the strange partnership of an aristocratic Scottish
laird alongside a working class East Londoner. My idea of a dream team.
This is not their only similarity. Both were aware of the EU threat years before it
became fashionable and both were prepared to stand against the tide.
Many of those in UKIP, who are now critical of Gerard, walked into polling booths in
the 2001 General Election to vote against the UKIP candidate. They did the same in
2005. Gerard and myself were UKIP candidates in those elections.
So, what is the problem?
A highly motivated member of the public, Tommy Robinson, has opposed the
generic mistreatment of women by Asian men. This is a very, very driven man who is
incapable of resting until he sees a fundamental change. Like Nelson Mandela, he
has not been a paragon of virtue in trying to get his voice heard.
Robinson, who did not have the advantages of my education, has been searching for a
vehicle to help take his mission forward. He initially turned to the BNP but
eventually realised their gratuitous racism, anti-Semitism and Holocaust denial was
too ingrained to ever be substituted for a useful objective.
He formed the English Defence League, only to see it taken over by yobs and thugs,
obliging him to leave it.
His campaign to improve the lives of a section of female society, and secure justice
for the most appalling crimes committed against them, has seen him harassed,
threatened, vilified and finally imprisoned. The courage of this man is humbling. He
strikes me as the conscripted soldier with a dubious background who embraces army
life and becomes a first-class NCO.
Gerard is willing to take Robinson seriously. So is Lord Pearson. These are decent,
genuine individuals willing to risk their reputations to support another genuine
person’s genuine cause. Some in UKIP are frightened to tackle this problem in
society because of being labelled ‘racist’.
I would regard myself as an out and out coward if I failed to support these three men.
Robinson will be viewed very differently in 30 years’ time. It is important to think
long-term.”

Boris the Brexit betrayer sells Ulsters birthright for a bowl of Irish stew.

The British Army to purge patriots from the ranks

Immigration and the destruction of Britain

Could our troops be Court-martialed for being too patriotic?

The Brexit party may have won the election, but democracy and freedom are losing in the UK.

What the EU-Japan Trade Deal tells us

An Open Letter to Nigel Farage

Could Gerard Batten be the unlikely Churchill of our generation?

© Copyright 2018 - UKFM News
We use cookies to ensure that we give you the best experience on our website. If you continue to use this site we will assume that you are happy with it.OkPrivacy policy